UNIVERSAL SCHOOL > About our School

Our School is one of Chicago’s Best Islamic Schools. We focus on scholastic development, personal growth, and ethical enrichment.

Universal School is a dream come true. In the mid-1980’s, a few dedicated individuals committed themselves to the idea of establishing a model Islamic school in the southwest suburbs of Chicago. These individuals were responding to a growing demand for quality education in an Islamic environment. Many of our Muslim parents felt that educating their children in the public school system, where a culture of violence, promiscuity, and drugs prevailed, was too much of a risk to take with our most precious asset, our youth. Construction began after groundbreaking in 1988. Finally, the hard work and long hours of careful planning which began seven years before paid off as the school opened its doors on September 4, 1990 to 140 students and 11 staff members. In 1992, Universal School was recognized by the Illinois State Board of Education. Universal School is also accredited by the North Central Association (NCA). Universal School is a member of the Council of Islamic Schools of North America (CISNA) and is a founding member of the Council of Islamic Organizations in Chicago. Today, Universal is one of the largest Pre-K through 12 Islamic school in North America, with a population of over 660 students and a staff of over 60 committed and hard working individuals. Every year, the graduates of Universal School provide new testimony to the fine academic and Islamic education they received during the years they spent at Universal as they grace the campuses of some of the finest universities in the nation. We pray to Allah that this will be repeatedannually forever, Ameen. 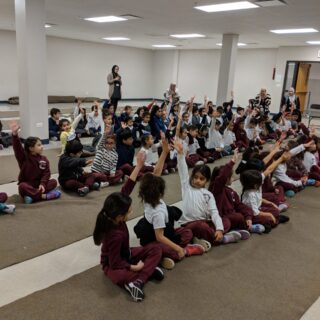 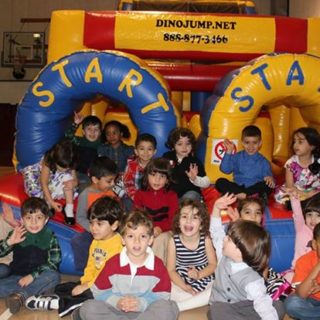 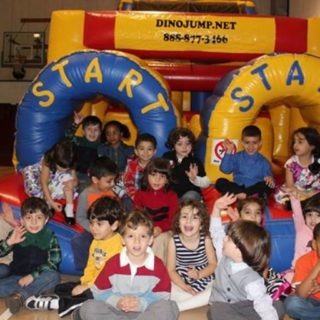 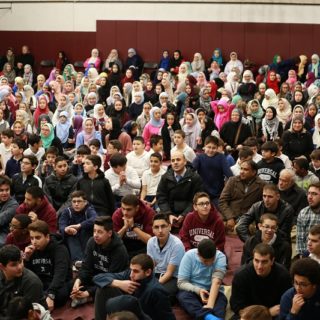 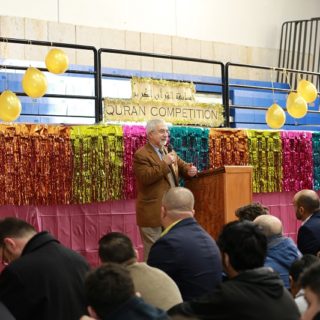 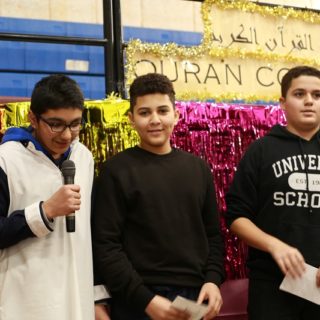 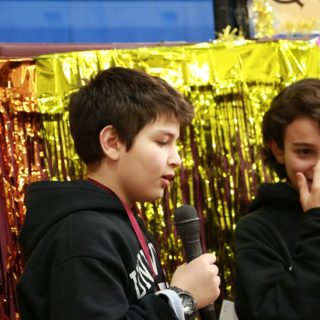 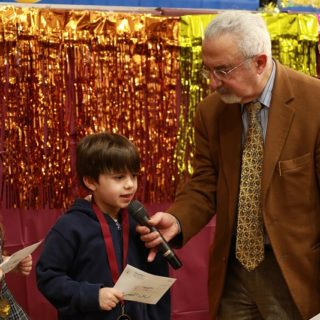